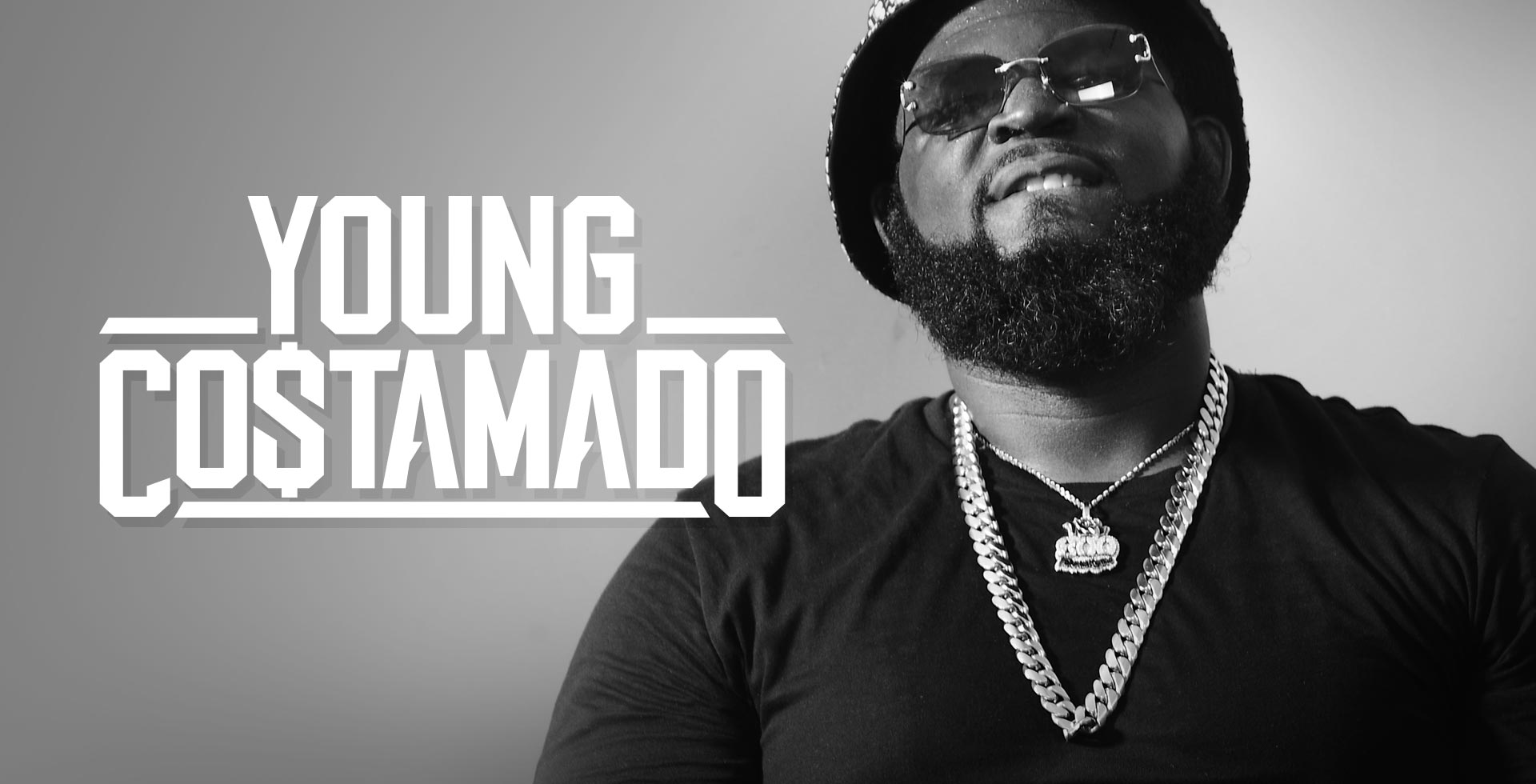 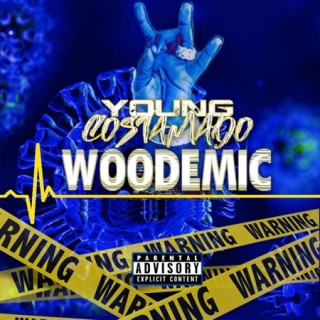 Young Costamado is a recording artist hailing from Brooklyn, NY. Growing up in the Canarsie section of Brooklyn, Costamado began his interest in music at an early age. In the third grade he wrote his first song and by the age of 17 he recorded his first track. He was heavily musically influenced by Shady Records and G-Unit during his youth. He was also a high school football star which even landed him a position as a college player, but a few bad Decisions landed him and out of jail, in return ending his football career early. He was kicked off the football team and subsequently banned from all New York colleges at during that time period. When his football career ended, he began involving himself in gang activity and re-focusing his mind on his first love, music. His first notable hit song & music video “Folks In The Trunk Pt.1” gained high traction on YouTube and was released while the rapper was incarcerated. Due to the success of this first single, Costamado then presented fans with “Folk In The Trunk Pt. 2” featuring fellow Brooklyn rapper Dee Sav. The second installation of the single made an even bigger impact than the first, garnishing over 920,000 views on YouTube. Costamado continued releasing singles including “Gltt Bow” with famed drill producer Axl Beats and “Slide” featuring Columbia Records signed rapper Fivio Foreign. After releasing several more visuals for his fan base to consume on YouTube, Costamado then released his debut mixtape, “Woodemic” during the Covid-19 Virus pandemic. The mixtape featured the singles “Eat or Starve” and “Drill Olympics Pt.1” as well as fan favorites “GLTT Bow” and “Slide”. Costamado is now working on his next project prospectively entitled “Suvy” as well as a collaboration project with popular Brooklyn dancer and upcoming rapper “T Dott Woo”. Both projects are slated for release in the late Summer/Early Fall.