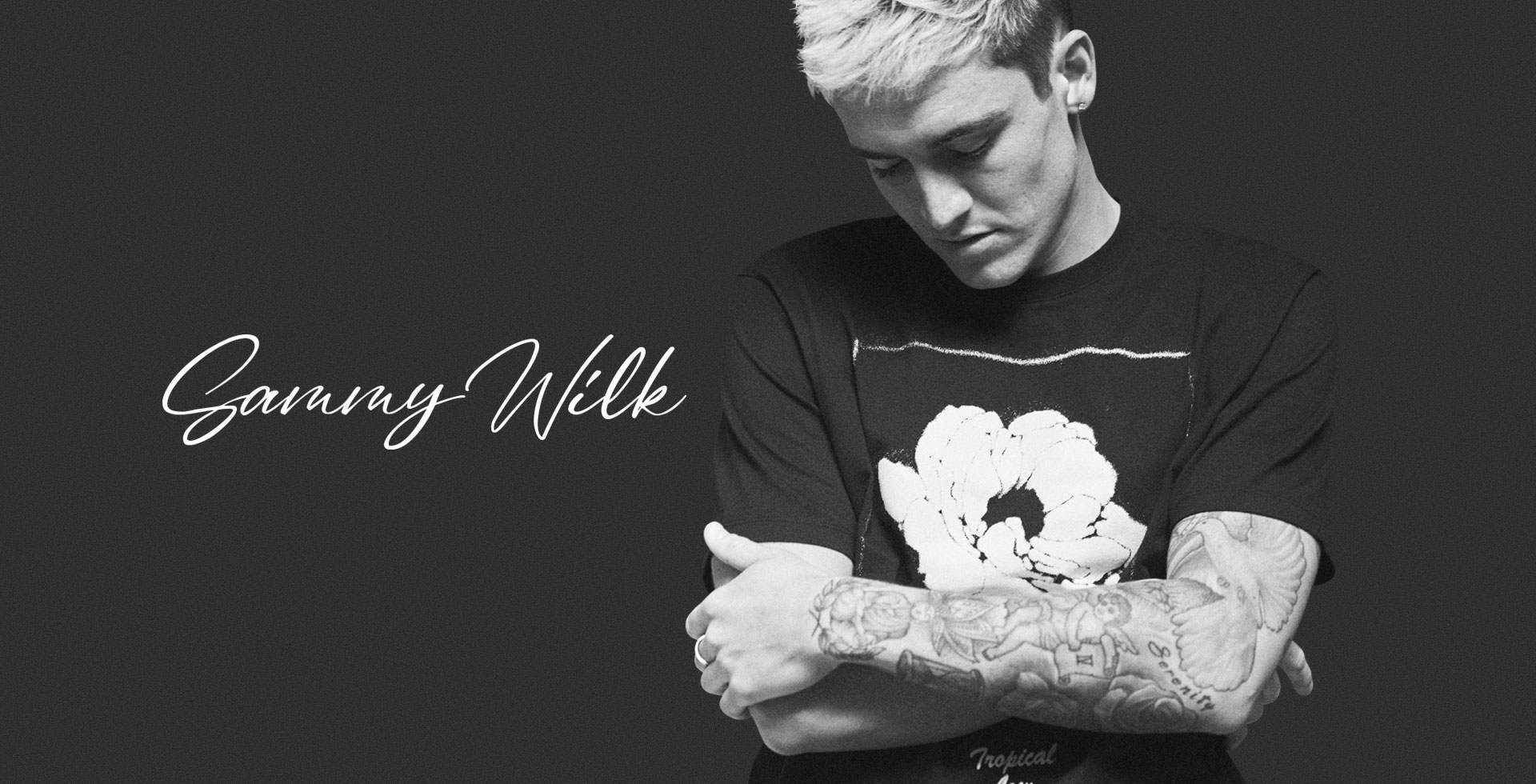 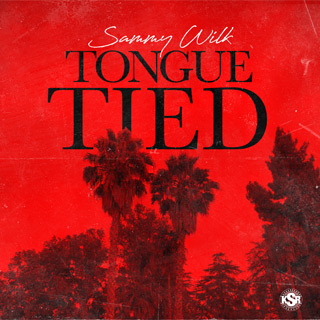 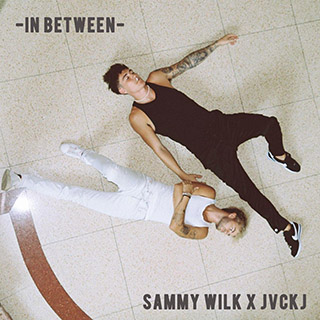 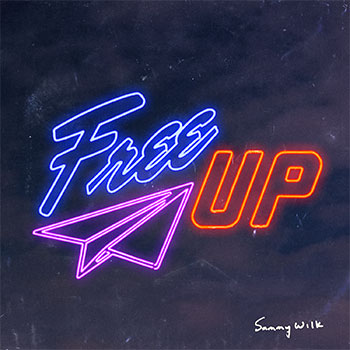 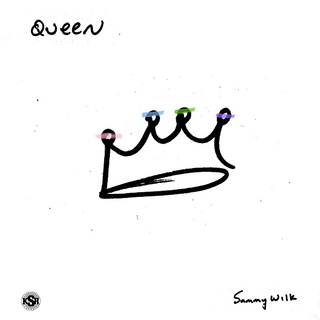 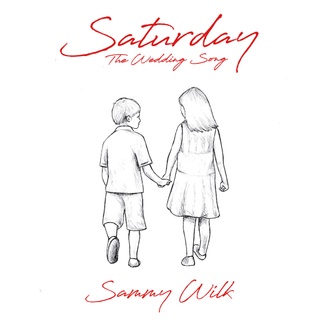 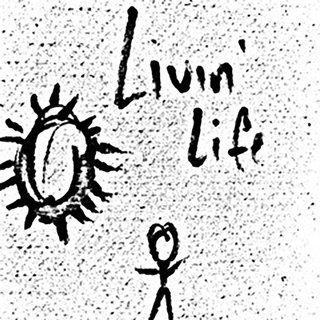 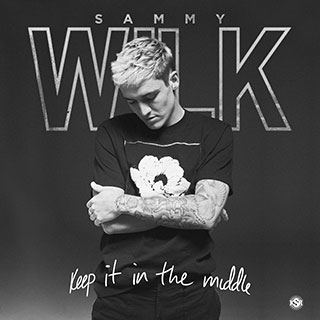 KEEP IT IN THE MIDDLE 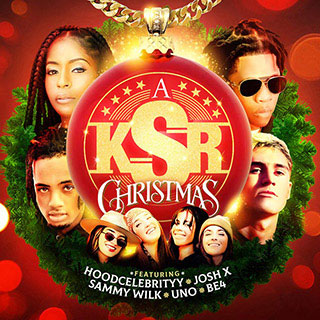 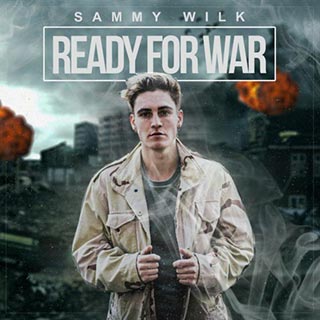 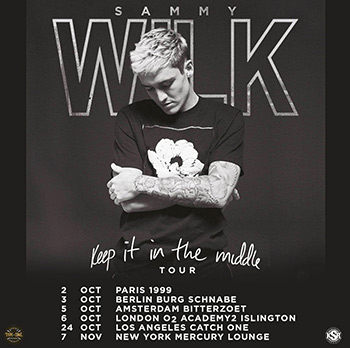 KEEP IT ON THE MIDDLE TOUR

There is an authenticity and purity of spirit that shines through anything Sammy Wilk does. Long before he even realized it, that authenticity was the driving factor in his artistry: at each turn, he has made music that makes him happy – from Hip-Hop to Ska and Reggae, to Pop and R&B. It has drawn a legion of loyal fans to him since the beginning of his career; even as he’s taken time to redefine his sound and who he is as an artist. “I took 2018 off to figure out what really drives me,” Sammy explains. “I always tell people, ‘Do what you love. Do what makes you happy.’ And that’s what I want my music to represent. I make music that makes me happy. And I think that’s the best way I can inspire and motivate others.” Sammy’s self-awareness leads to the type of honest songwriting the world of music can never get enough of. Stepping back onto the scene with the track “Lift Off,” he deftly taps into that honesty to create a feel good track that examines the perks and downsides of success. If the subject matter doesn’t sound like the makings of a feel good song to you, you need to get to know Sammy Wilk.

Growing up in Omaha, NE, Sammy developed quite the unconventional taste in music. Like many in his generation, he fell in love with Hip-Hop at an early age. But by the time he was in middle school, a family friend introduced him to two things that would forever change the course of his life: reggae and a guitar. When he started releasing music online a few years later, he had mastered the guitar and learned how to infuse island music into the other genres of music he enjoyed – pop, Hip-Hop and R&B – to create a sound that simultaneously fit into the spaces each of those genres occupied at the time while also bringing something fresh to the table. Thanks to the power of social media and the freedom of online distribution, Sammy was able to find a following that welcomed his music in any and all formats. “A lot of my fans had never really been exposed to island music,” he recalls. “But because I was able to build a relationship with them online, they were always happy with the music, as long as I was happy with it.”

The success of his debut single, “Aye Ma,” not only proved that he was onto something, it also caught the attention of the reggae community, leading to a collaboration with Ky-Mani Marley on “Light Up,” one of the standout tracks from Sammy Wilk ’s 2016 debut EP, Ready For War . His unique sound also landed Sammy on two national tours, where he admits, he honed his skill as a performer without ever quite knowing what he was doing. Armed with a dream and a determination to win, Sammy reached all of these benchmarks on his own.

That dream took on a new meaning when, in 2017, he took his first trip to Africa. “Before I left, I felt like I was just going through the motions,” says Sammy. “And while I was in Malawi, my name kind of came to me as an acronym: S imply using my A ctions, M usic and W ords to I nspire the L ives of K ids. And I kind of took that on as my mission.” In addition to using his music to inspire, he went on to launch the clothing line WILK, which benefits the Muddy Lotus School in Sierra Leone.

Upon returning to the US, Sammy Wilk landed a deal with the KSR Group , the production and management company that has played a role in the success of such acts as Cardi B and HoodCelebrityy to name a few. Working on new music for the past 6-8 months, Sammy is back doing what he loves− creating, making music that simply makes him happy. With a slew of new material already recorded, we’ll soon be able to hear the new Sammy Wilk. Still driven by passion, able to collaborate with a production team that not only sees his vision, but understands how to expand on it, as well having the professional support he’s been missing to this point in his career, Sammy Wilk is ready to set the world ablaze, breaking down every barrier and expectation along the way.