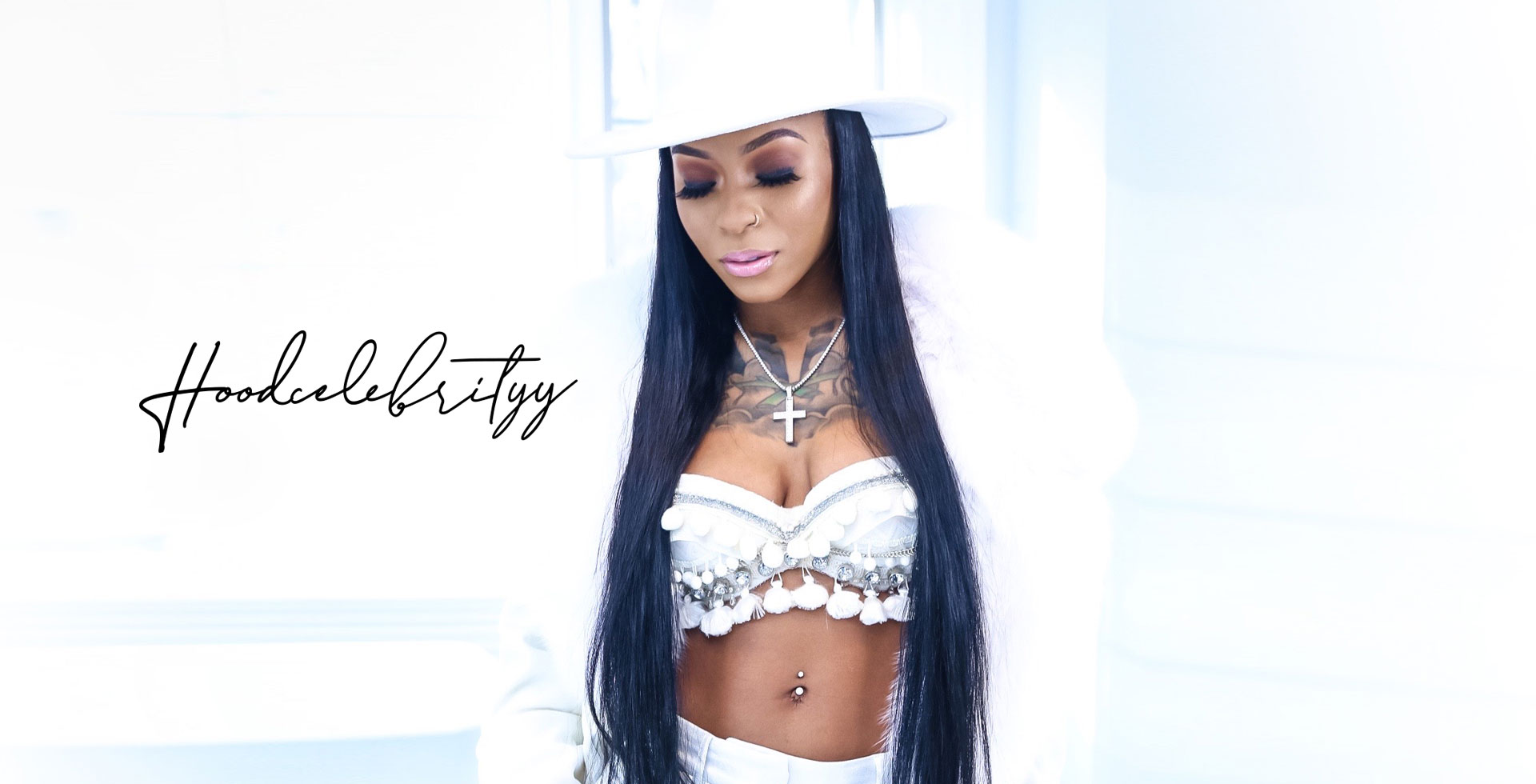 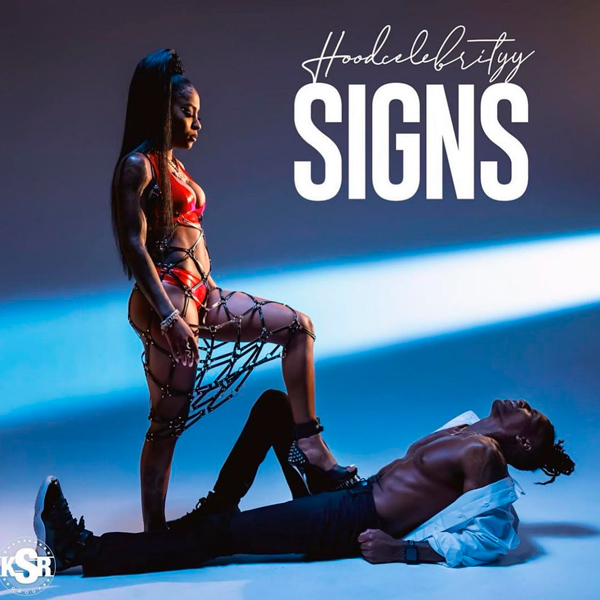 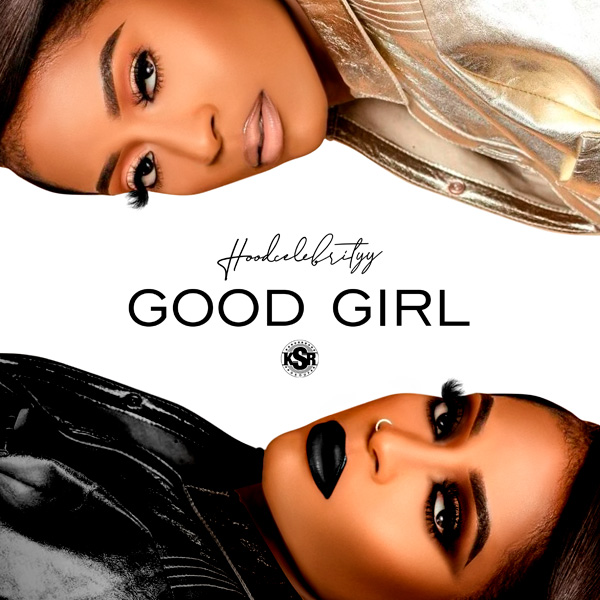 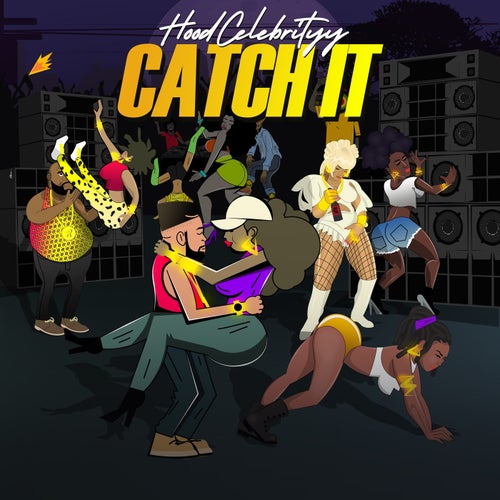 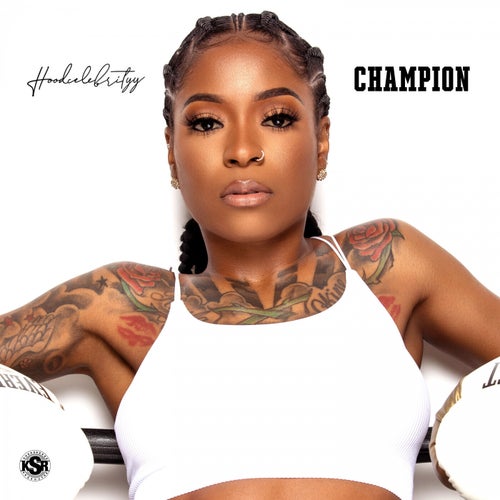 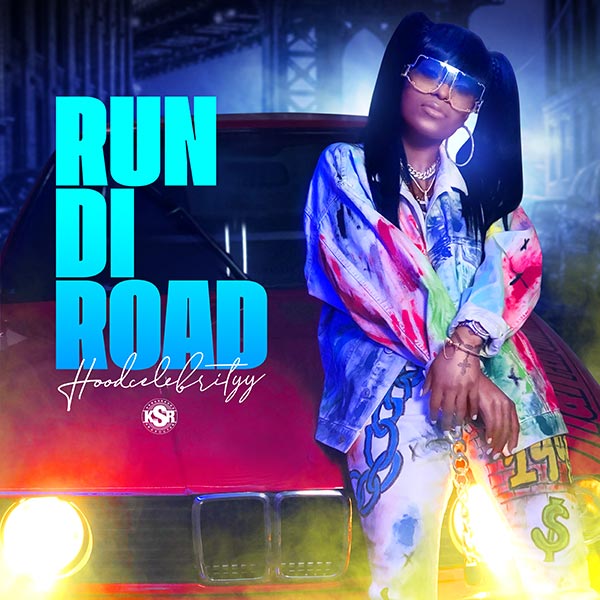 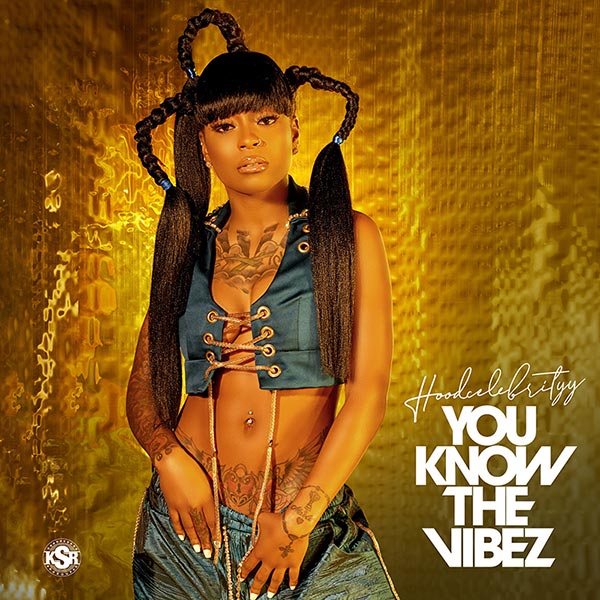 YOU KNOW THE VIBEZ 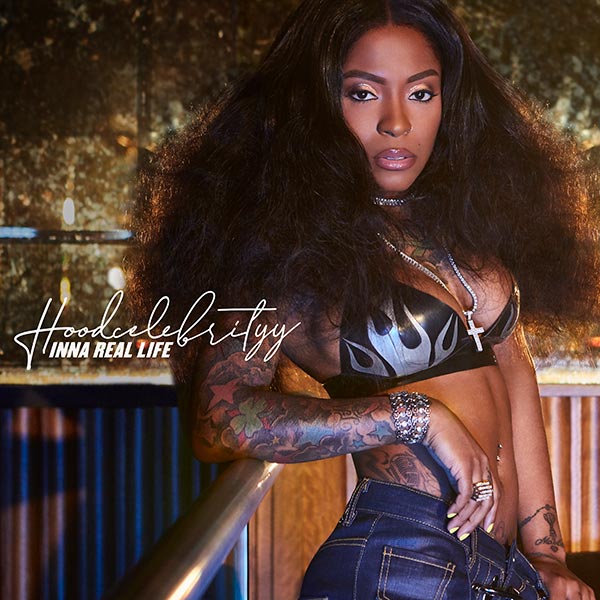 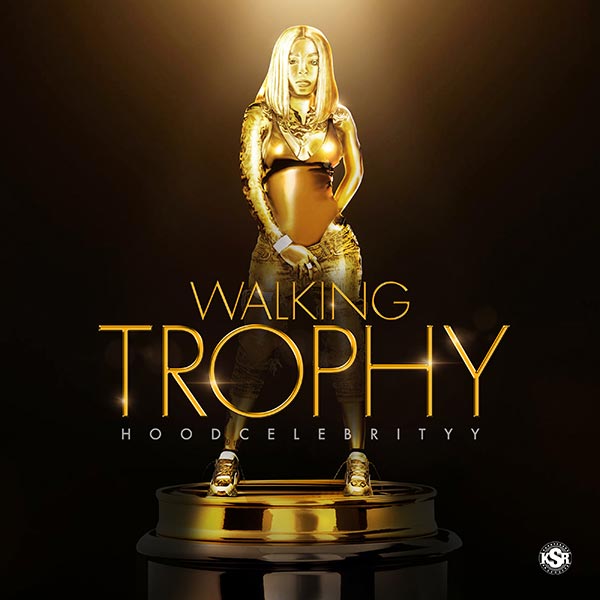 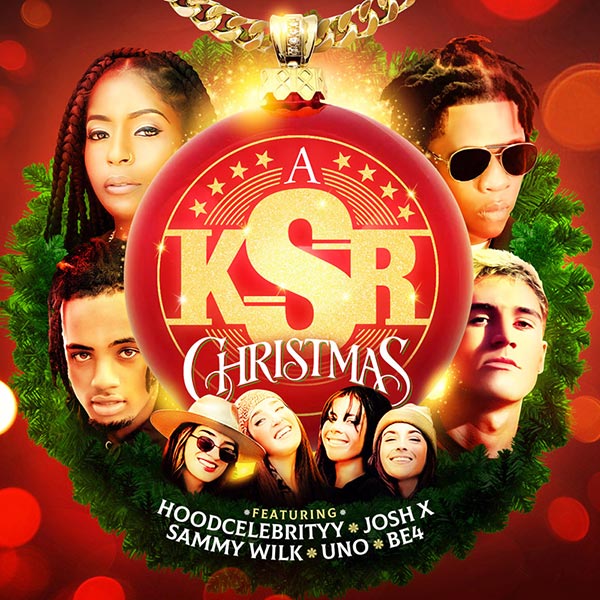 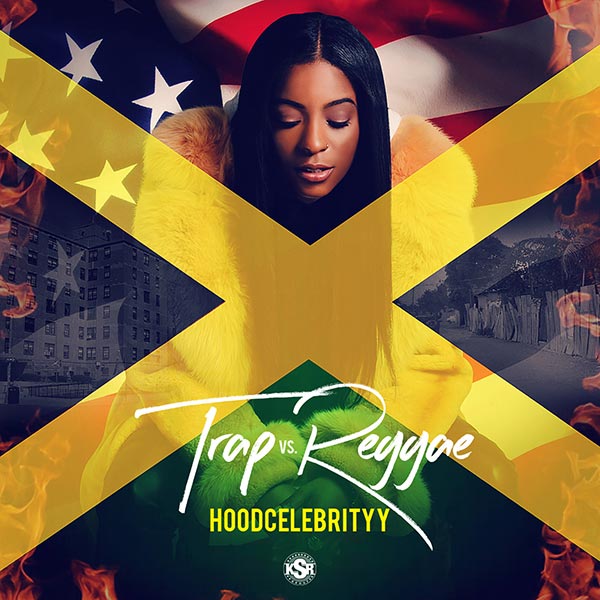 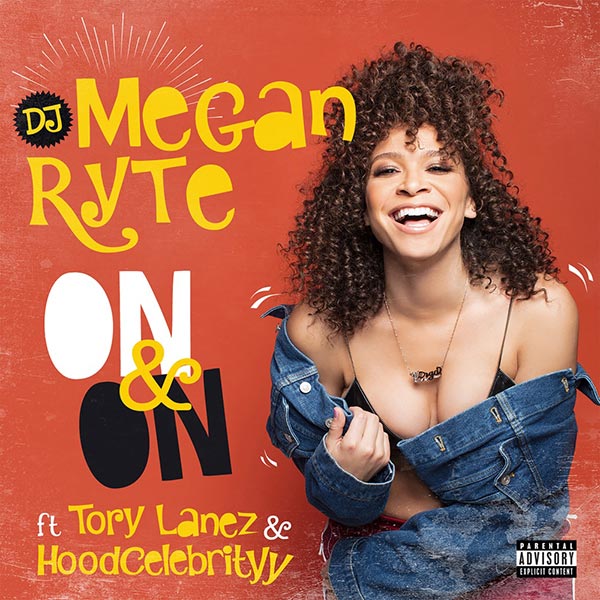 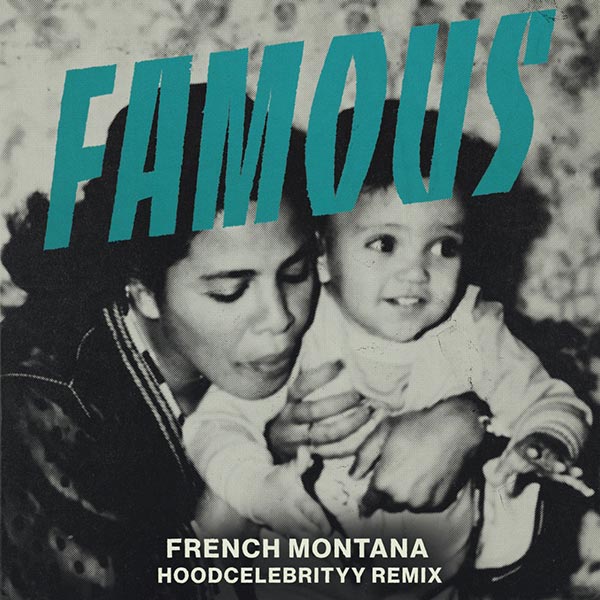 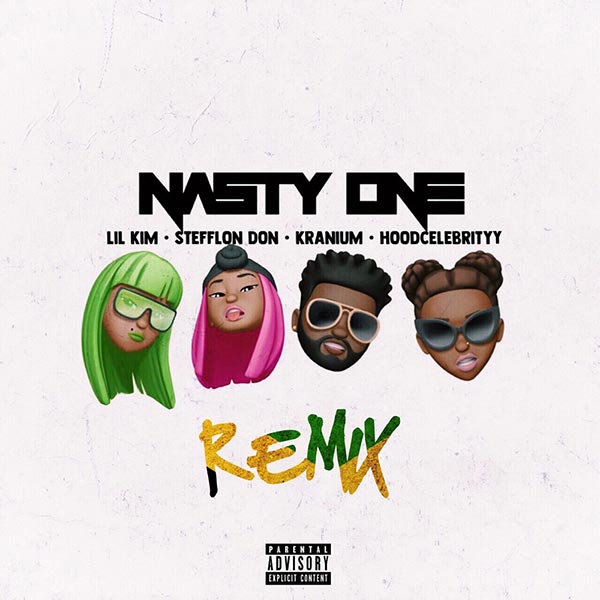 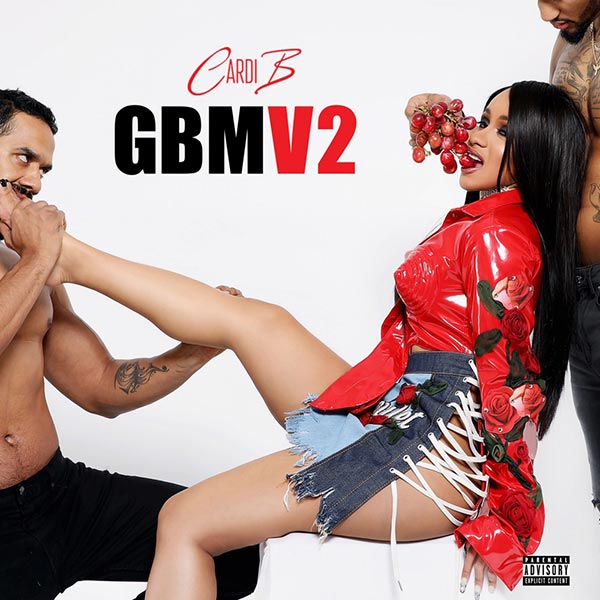 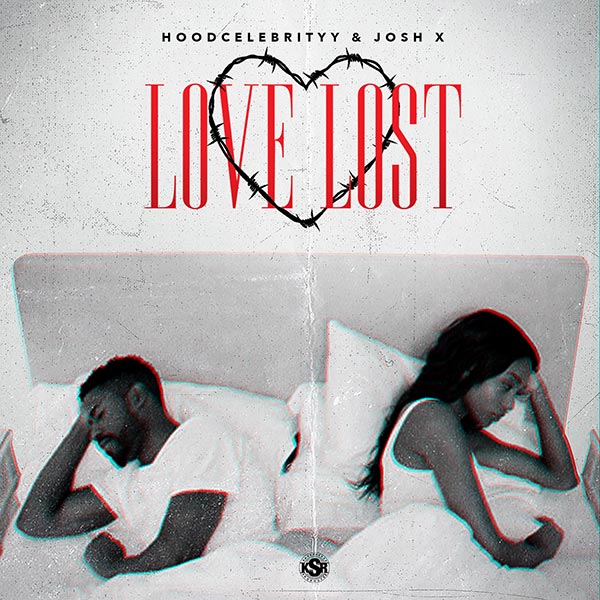 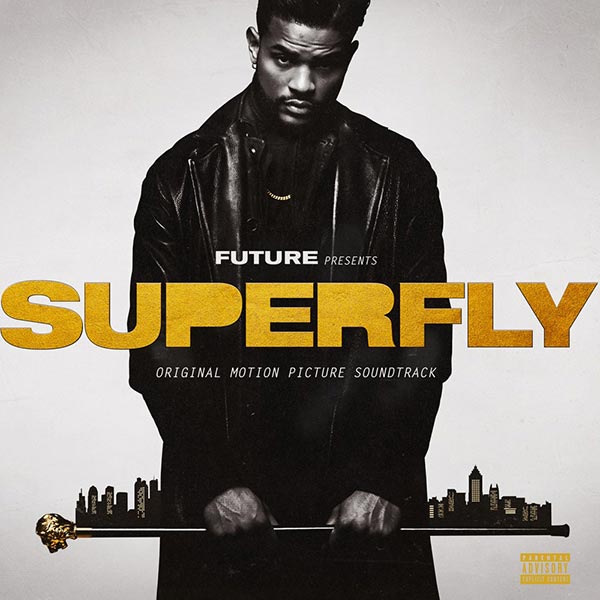 Tina Pinnock moved from the sun-splashed island of Jamaica to the Boogie Down Bronx with her family when she was 12 years old, but getting used to New York’s grittier, DIY climate was not without its challenges. “Growing up in America was harder,” she recalls. Raised in a strict God-fearing household, Tina persevered fueling her can-do attitude and ability to fuse her deep Jamaican roots with New York’s infectious hip hop culture that branded her irresistible sound and reinvigorated the dancehall genre.

Music was always a part of her life, but it was her formative years working at a clothing store on Fordham Road in the Bronx where she would first turn heads. The charismatic newcomer made the most of her time there by honing her magical sense of style with impromptu freestyle riffs that dazzled friends and store patrons, alike. After posting one of these performances to her Instagram account, her good friend Cardi B reposted the clip, and a star was born! She was known as Hoodcelebrityy, a moniker she also took from her days as a shop girl. “I was always dressing people, giving you the flyest gear,” she recalls. One day her manager noticed how popular she was with his clientele. “Yeah, I’m a hood celebrity,” she replied. The name stuck and she soon made it her IG profile. It wasn’t long before it would become her culture-moving calling card, turning out hits like her 2016 street banger “The Takeover,” and her empowering 2017-’18 smash “Walking Trophy,” with tastemakers like The New Yorker hailing her as one of the ‘new global faces of dancehall.”

Flaunting a captivating personal style that has been compared to flamboyant legends like Aaliyah and Left Eye, she plays down comparisons and categorizations. “I don’t wanna be like anybody else. I wanna be myself.” Consider that mission accomplished.

Inspired by New York rap king 50 Cent and authentically rooted Jamaican legends like Vybz Kartel (who she has also been compared to) and Lady Saw, Hoodcelebrityy has forged her own unique sound that she has come to call “trap reggae.” First exemplified with “The Takeover,” she was also known early on for DMing her SoundCloud uploads to artists she admired. One who showed love early on was dancehall star Popcaan. “You got the whole package,” he replied. “You gonna be big, just keep pushing.” 2017 also saw the release of her seminal mixtapes ‘Trap vs. Reggae’ and ‘Can’t Believe It’s Just a Girl,’ but the best was yet to come. “One day I was just in my room working out, and I was lookin’ in the mirror like, ‘I’m really a walking trophy. I knew there were other women out there that’s walking trophies too. So why not just make it about everybody else?” She enlisted her go-to producer Track Starr to start working on the beat. Released in November of 2017, it quickly became her signature single, racking up millions of YouTube views, the song’s melodic flow and message of self-love resonating with listeners of all backgrounds. “When you feel yourself, people feel you. If you can’t feel yourself then people can’t feel you.” “Walking Trophy” cracked Billboard’s Top 40 and landed her a live slot on Hot 97’s 25th anniversary Summer Jam. She was also invited to return to Jamaica to for the first time since she was 12 and perform in her home town of Portmore.