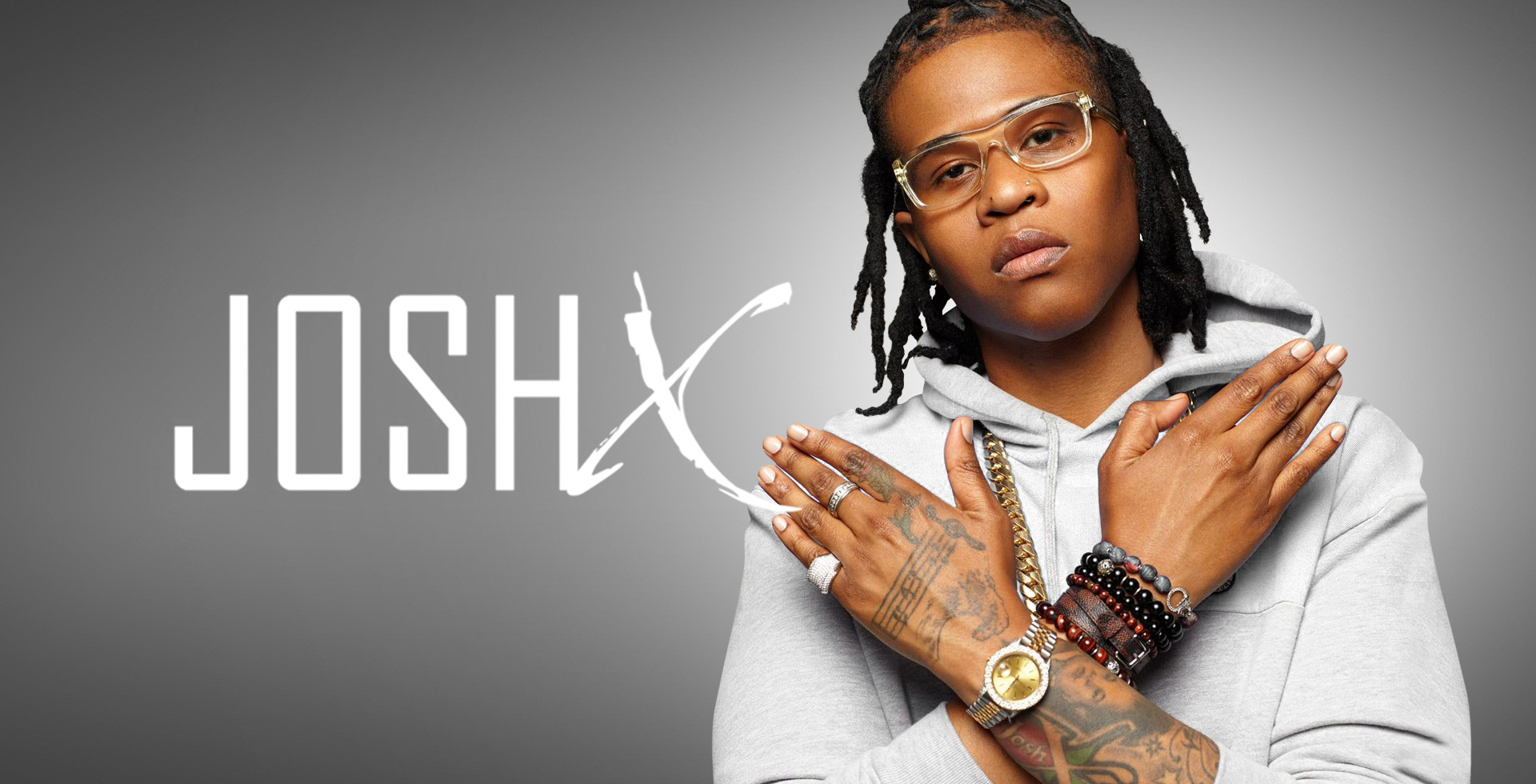 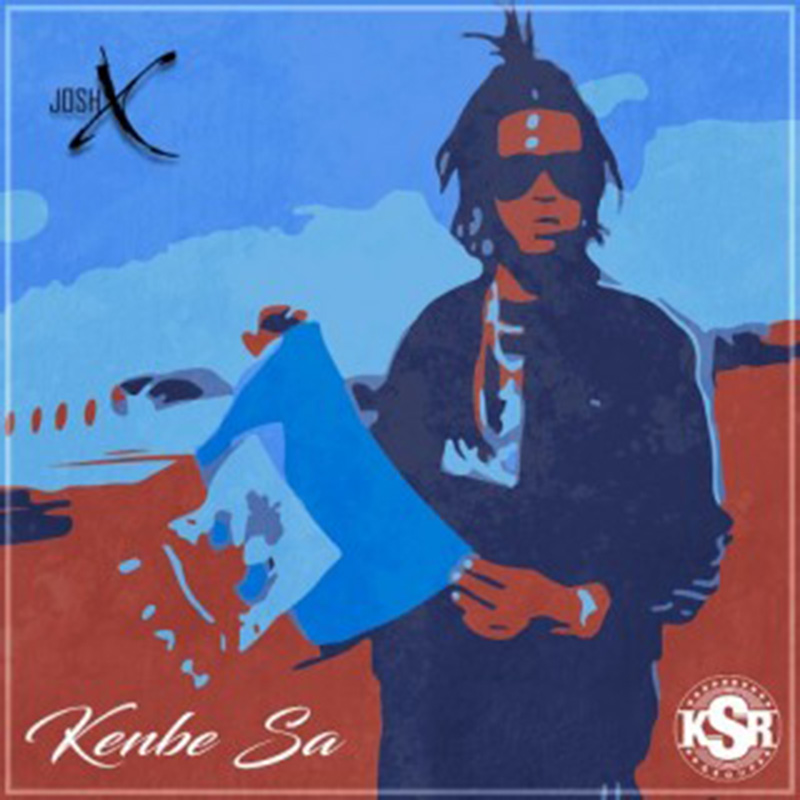 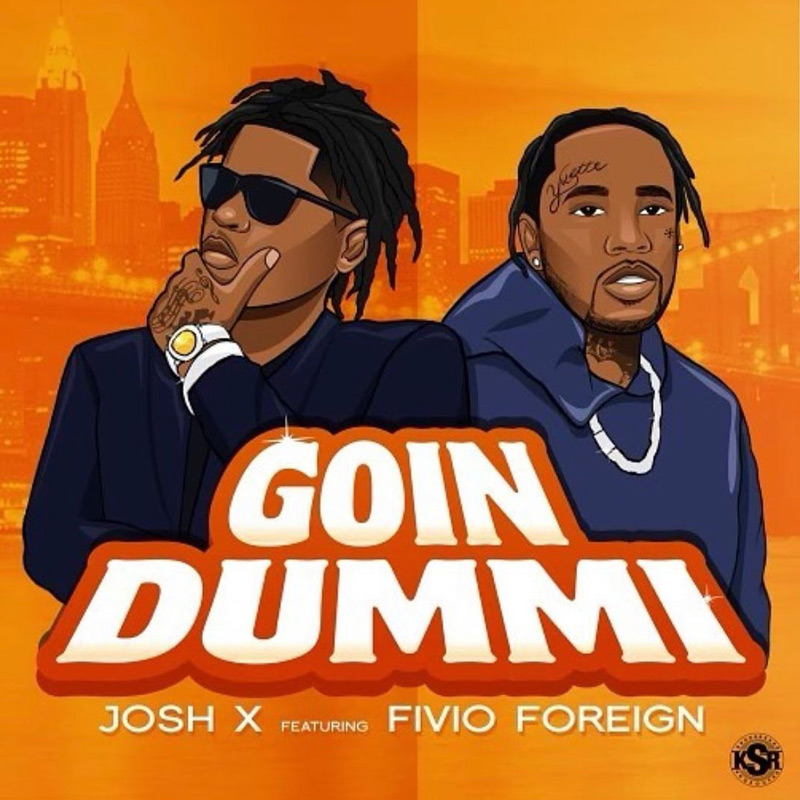 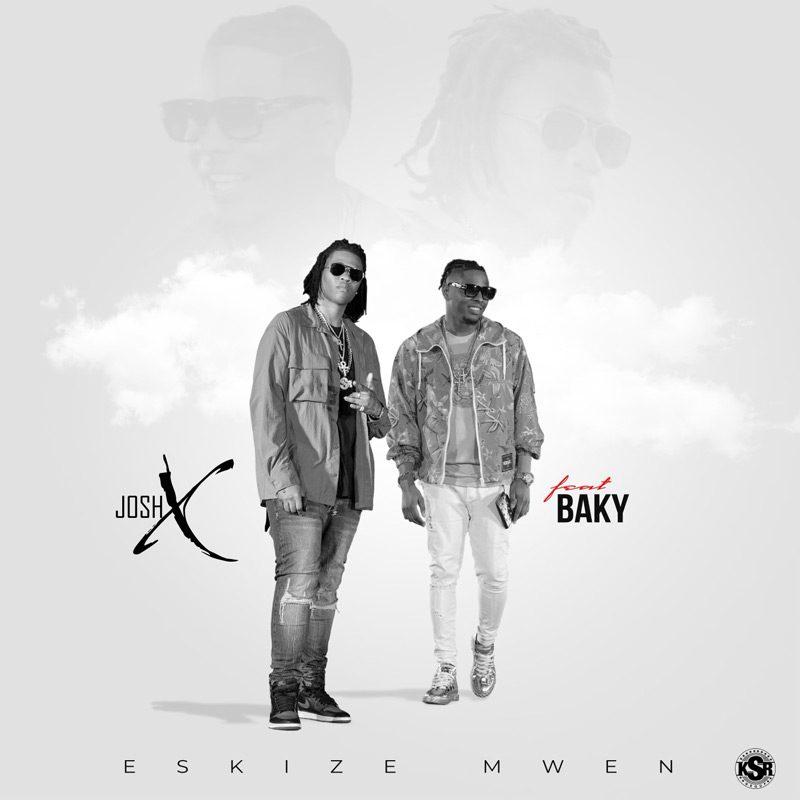 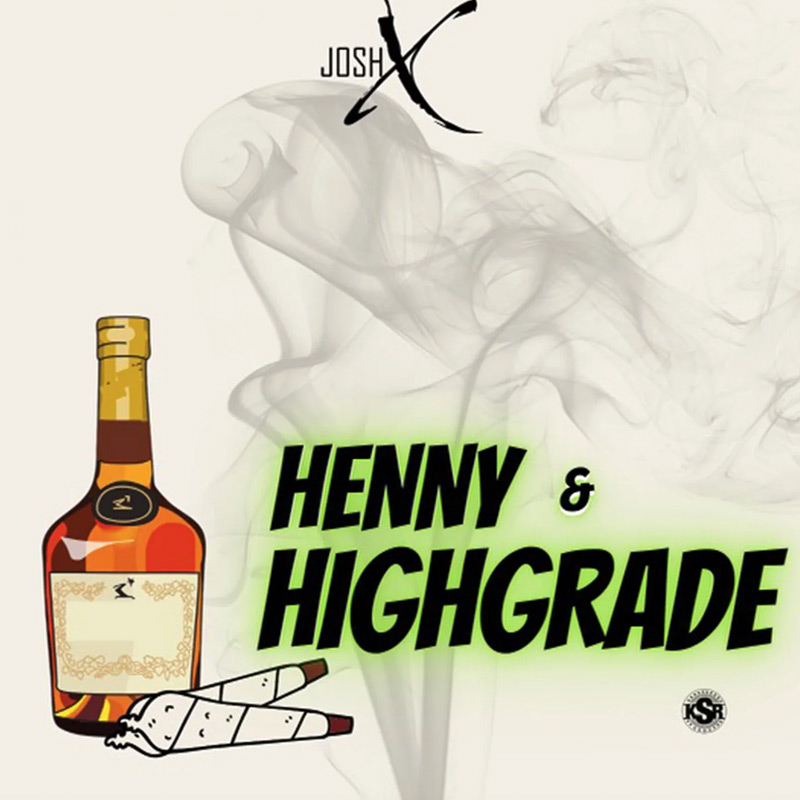 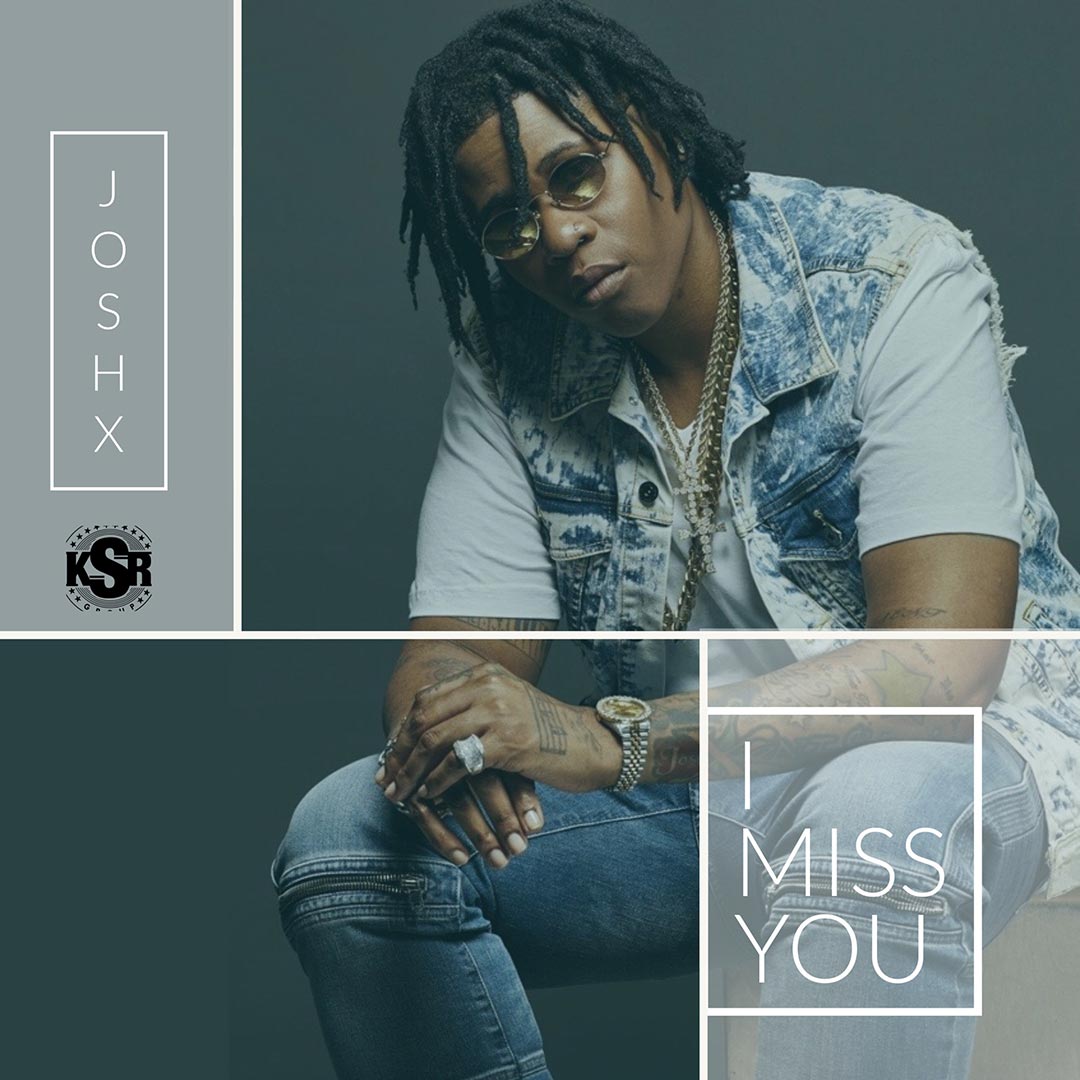 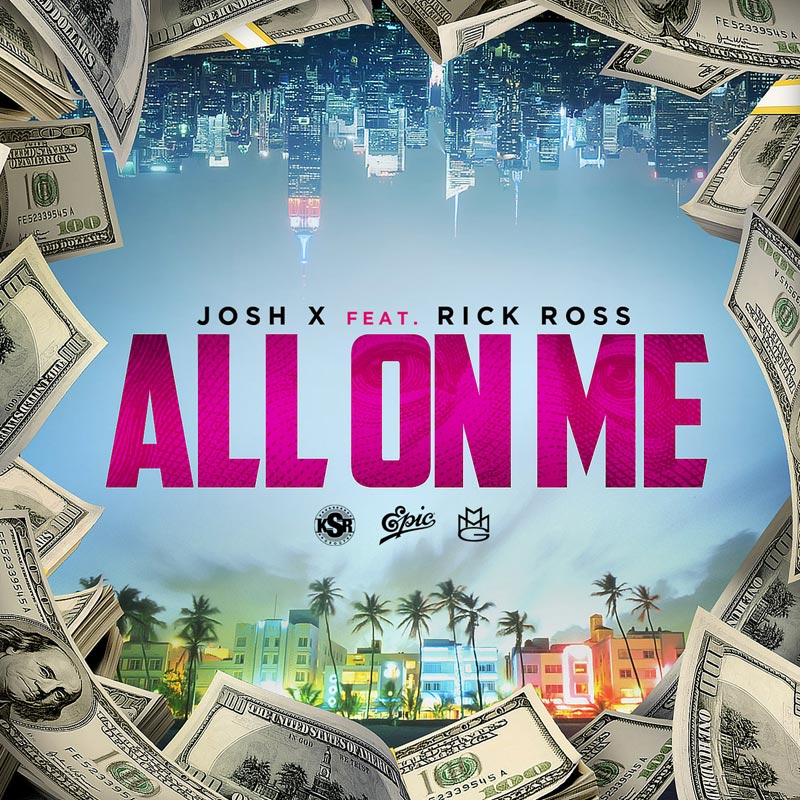 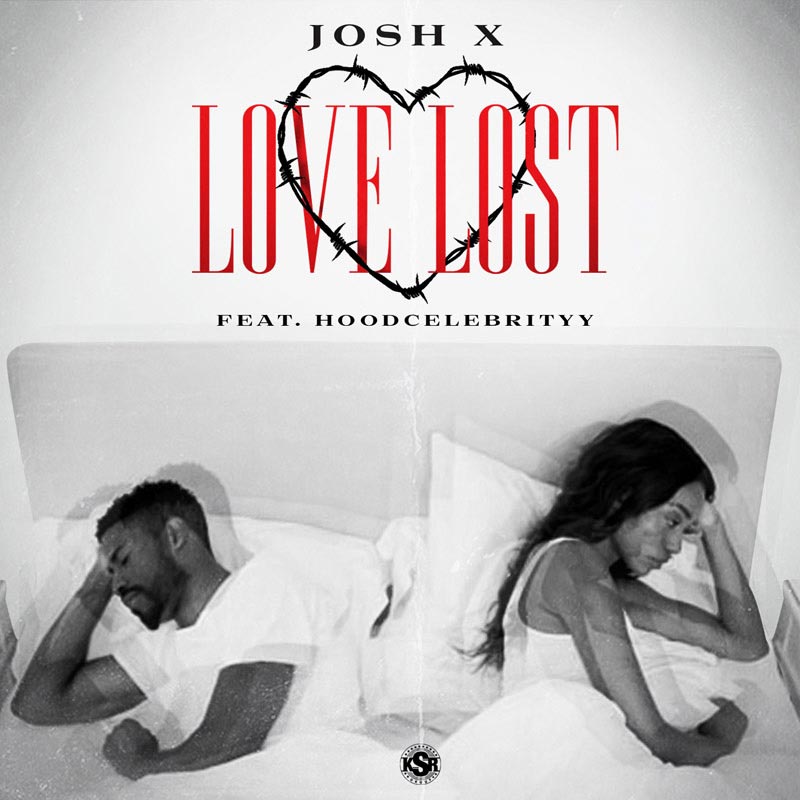 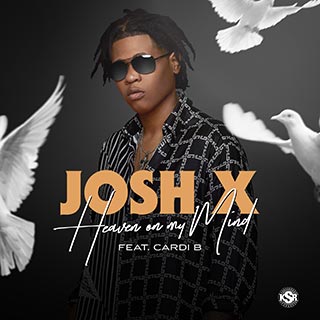 HEAVEN ON MY MIND 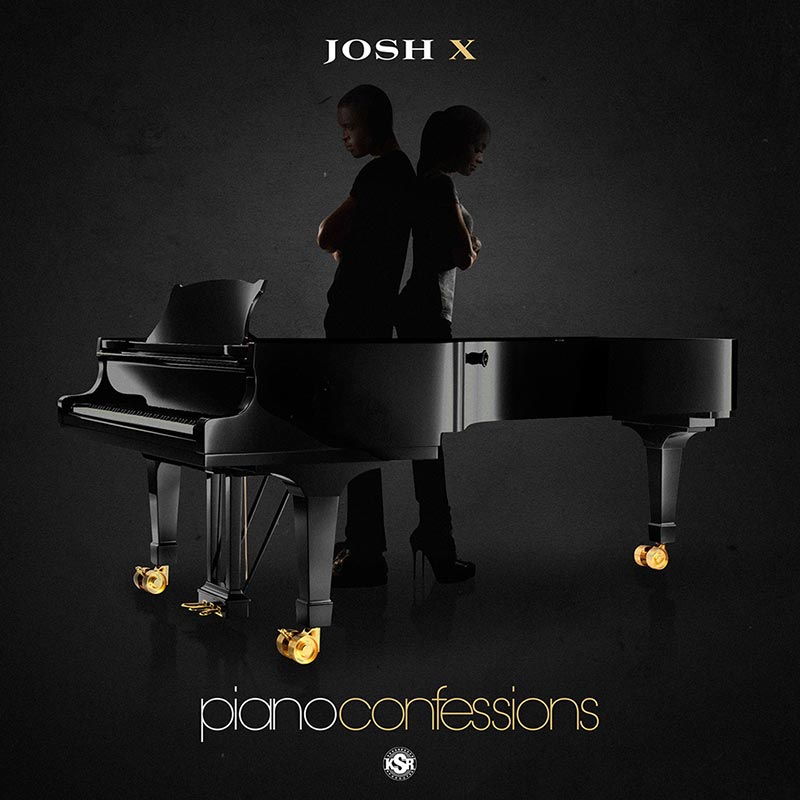 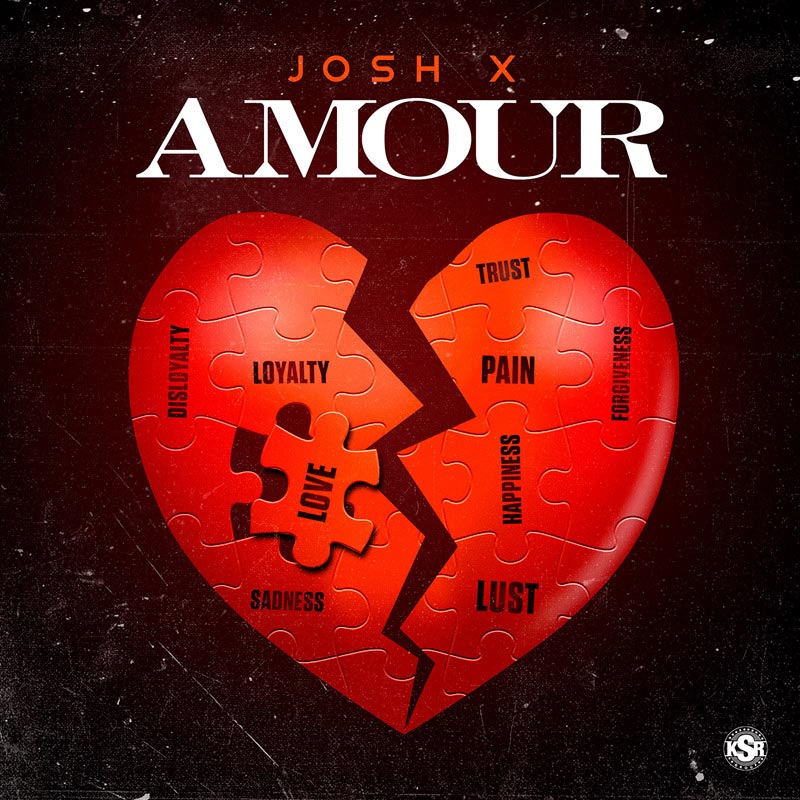 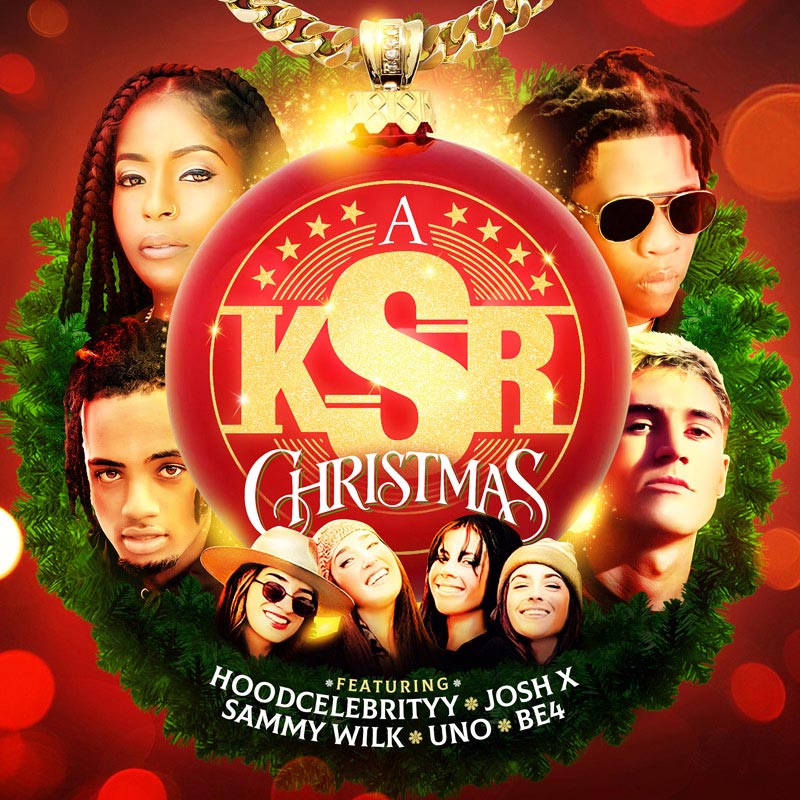 Raised in Queens, the singer/songwriter/producer (born John Xantus) initially honed his musical chops as a classical pianist at the age of 6. “My mom being originally from Haiti, the thing she loved the most was classical music. My first influences were Mozart, Chopin, Bach, Beethoven,” he says. Although he’s trained in the Western canon, when he got around to listening to r&b, he fell in love with Brian McKnight. “He was a piano player and a singer. I wanted to learn his songs so I could do it too.”

Josh studied at the prestigious summer program at The Juilliard School and graduated from Five Towns College. Realizing that classical music just wasn’t in his heart, nor getting him attention from the ladies, he decided to pivot. “By college, I knew I wanted to be a R&B singer,” he laughs.

In college, the wunderkind began to sneak away to late-night studio sessions, eventually meeting rapper Jadakiss. It just felt right. “I knew this is what I was supposed to do. I started doing a lot of open mics and putting my face out there. The dots started connecting.” By 2008, he was making the rounds as an independent artist (under the moniker Josh Xantus) and released “All For Love” (featuring Jadakiss). His network grew, working with notables like Swizz Beatz (co-writing “Ready to Go” for FOX’s hit show Empire), Jerry “Wonder” Duplessis and Bryan “Birdman” Williams from Cash Money Records. 2009’s “First Time” even caught the ear of Stevie Wonder and led to a once-in-a-lifetime encounter with the legend. “I’ll never forget that song. He took interest in me. That song opened up a lot of doors,” says Josh.

One of those doors was linking with Shaft of The KSR Group, a NYC-based record label that was working with then-fledgling artist Cardi B. Josh was tasked with writing and producing for Cardi beginning in 2015. “I saw the vision. I was the first person to produce Cardi. The two collaborated on her single “Selfish” as well as his “Heaven On My Mind” in 2016. After working tirelessly behind-the-scenes for three years to help shape Cardi’s astronomical rise, Josh X is ready to emerge as a star in his own right.

Dropping “Xantus” from this stage name, Josh X is ready for this new chapter in his life. He signed with Epic Records in early 2018 and released his first single, “All On Me (featuring Rick Ross).” The song is an ode to triumph and perseverance; something Josh knows all about. “Man, so I’m in Miami. I’m cutting the record—not on pen—all in the booth. I heard the beat and the track has over 60 brass instruments alone!” he says. Immediately he was hooked. “It just came out of me.” The song serves as a fitting introduction for a career a long time in the making. “At that moment, I wanted to show everyone who has been patient waiting for me the man that I’m going to be. This moment is how we’re going to celebrate life. It’s about elevation. It’s about achieving the goals you set for yourself.” After the single, Josh is planning to release two projects in 2018: an EP called Trapped In Love as well as a mixtape called The ‘90s Project. “It’s gonna be classic ‘90s throwback beats with new interpretations,” he says of the latter. Musically and symbolically, it’s a full-circle for Josh. “I’ve been patient. It’s my time to shine.”